Verdan the Everliving is a Template:Hostile level 21 elite bog beast found in the Wailing Caverns.

Formed long ago from the lush foliage of the Wailing Caverns, the massive elemental Verdan the Everliving was once the Caverns' guardian. Corrupted by Naralex's nightmare, the once gentle giant is now an enormous abomination that will crush any living creature that ventures too close to his lair.

Grasping Vines - Inflicts Physical damage to nearby enemies, knocking them down and immobilizing them for 10 sec. 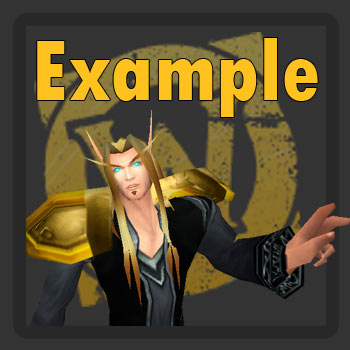 Verdan is by far the toughest fight you'll encounter in Wailing Caverns. He has a huge hitpoint pool, and he hits between 200-300 with each attack. The most common tactic used is having somone kite him. Shamans are good for kiting Verdan using Earth Shock to keep aggro and run around while keeping an Earthbind Totem down. Another possible tactic is just simply letting warrior tank him, while the healers constantly heal the tank.

Retrieved from "https://wowwiki.fandom.com/wiki/Verdan_the_Everliving?oldid=602884"
Community content is available under CC-BY-SA unless otherwise noted.