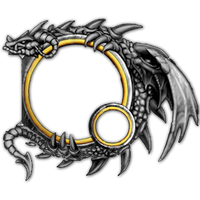 These are all the rare mobs found in Val'sharah. Mob locations can be found on the provided map; below the map is a table showing what notable loot each mob drops and any associated notes, such as pathing area.

A master list of all rare mobs can be found at rare mobs by zone. 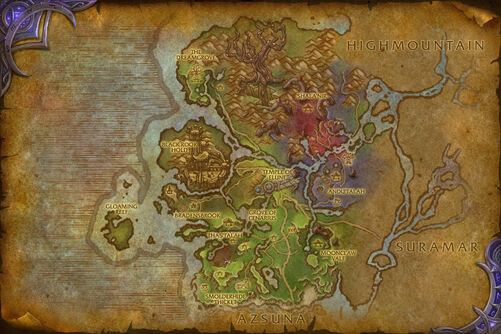 Notes: Only loot with equal to or higher than 50% drop rate is included. Many rares have the chance of dropping Valiant's Glory.

Retrieved from "https://wowwiki.fandom.com/wiki/Val%27sharah/Rare_mobs?oldid=2825925"
Community content is available under CC-BY-SA unless otherwise noted.