About me lol, OK here goes. I love video games, Ive been playing games since the days of pong. I was a beta tester for Doom, and Quake. I also played on a ladder for Quake in 2 teams. That shows my age a little doesn't it, lol. I live in the U.S., on the West Coast. That's enough OT info.

On topic, Ive been playing World of Warcraft since it first came out. I still play Warcraft II: Tides of Darkness on occasion for giggles. I still have Warcraft: Orcs & Humans, Warcraft II: Beyond the Dark Portal, Warcraft III: The Frozen Throne, Warcraft III: Reign of Chaos and more about 2 feet from where I am now :). Sad I know. But there are other games in that case as well, like Age of Empires and Starcraft, etc... so all is not lost.

I have many toon's all over on different Realms. Some are on PvP servers, and some on PvE servers. I don't have any on RP servers for some reason. I love PvP and will probably die irl some day while Im in a BG. Alterac Valley is my favorite at the moment Exalted baby!, that could always change.

My main toon is Stoutpaw. Stoutpaw was my first toon ever, he's an level 80

I do not have a favorite class, but I prefer the

I have 4 other 70+ toon's that I'm working on, and a bunch in the 45-65 range. Those are mostly there for stress relief. The level 70-80 toon's are
raiding, doing instances, zone world PvP, and world PvP like raiding cities etc... So when I want a break I pop onto one
of my anonymous toon's and play for kicks.

Givin props to my toon's, and others in the game. I don't live and breath World of Warcraft but it would seem like I do. I must admit I do enjoy the game a lot, and always have. Since the game has gone MMORPG it has gone through the roof for me. Some of the people I have run into, and some of the people in the game are classic. Some are just good ppl. And some are just outright wrong, and in some cases reach epic popularity. In one word you'll get it. "Jenkins". From player in a raid, to a major gossip and joke in World of Warcraft, to famous on You Tube, and now a named Title reward in World of Warcraft. That is insane!

With Stoutpaw in BG's I reached somewhere between

Legionnaire. Unfortunately I never got my title for 2 reasons. I started playing PvP, took a break, then came back hard, and played for over a year straight, I was broke broke broke lol. The problem I learned later on was that the title system was removed during my little break. But I still own the kills, those are what I'm proud of :) 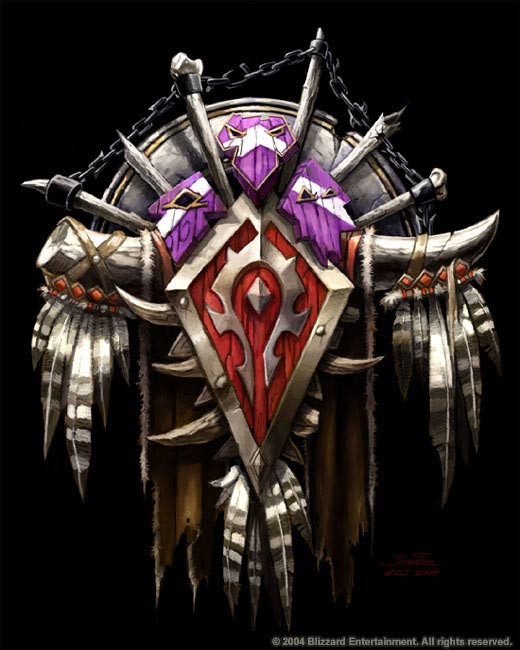 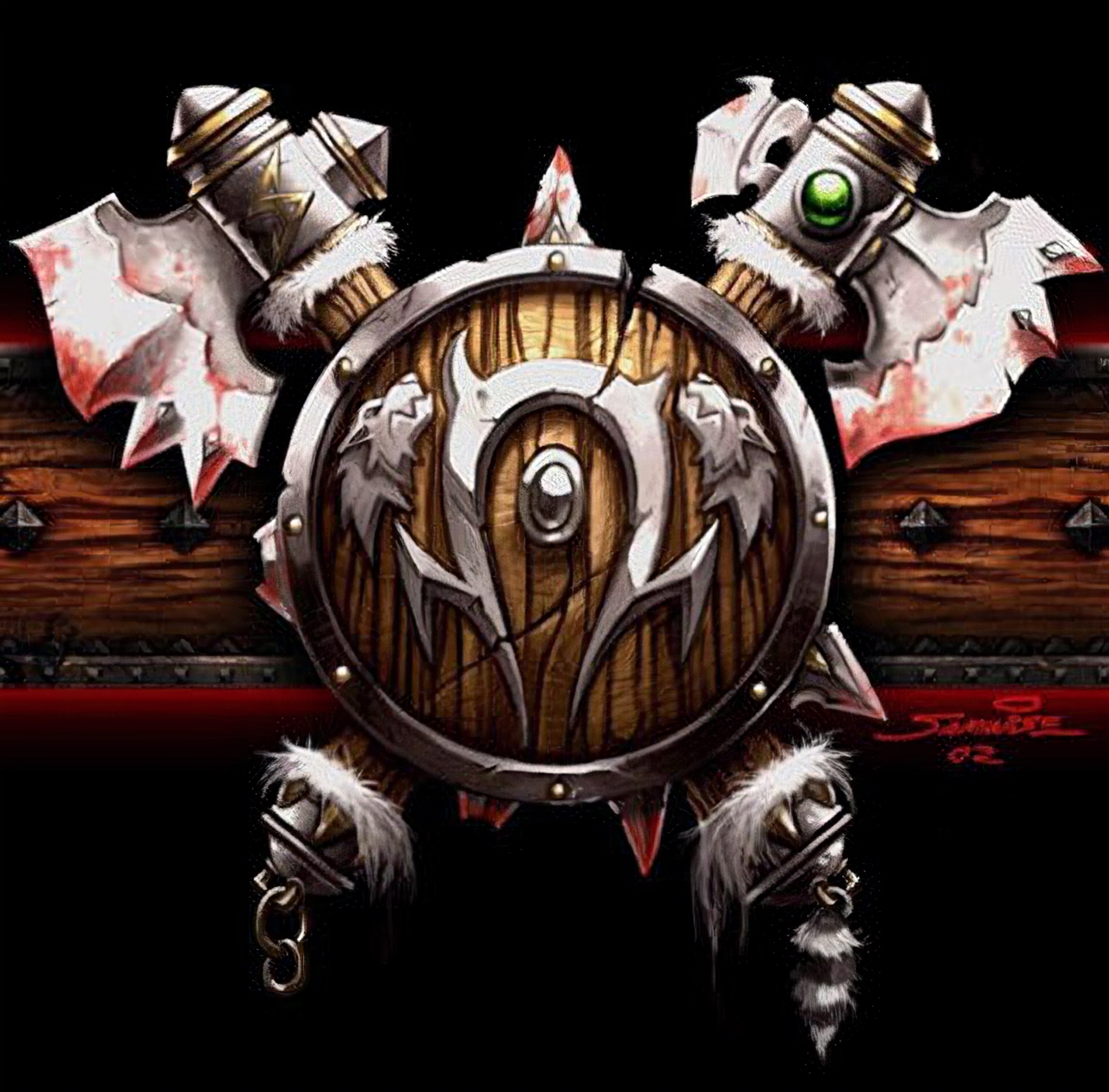 Retrieved from "https://wowwiki.fandom.com/wiki/User:Stoutpaw?oldid=2101182"
Community content is available under CC-BY-SA unless otherwise noted.