No one knows exactly how the universe began. Some theorize that a catastrophic cosmic explosion sent the infinite worlds spinning out into the vastness of the Great Dark - worlds that would one day bear life forms of wondrous and terrible diversity. Others believe that the universe was created as a whole by a single all-powerful entity. Though the exact origins of the chaotic universe remain uncertain, it is clear that a race of powerful beings arose to bring stability to the various worlds and ensure a safe future for the beings that would follow in their footsteps.

The Titans, colossal, metallic-skinned gods from the far reaches of the cosmos, explored the newborn universe and set to work on the worlds they encountered. They shaped the worlds by raising mighty mountains and dredging out vast seas. They breathed skies and raging atmospheres into being. It was all part of their unfathomable, far-sighted plan to create order out of chaos. They even empowered primitive races to tend to their works and maintain the integrity of their respective worlds.

Ruled by an elite sect known as the Pantheon, the Titans brought order to a hundred million worlds scattered throughout the Great Dark Beyond during the first ages of creation. The benevolent Pantheon, which sought to safeguard these structured worlds, was ever vigilant against the threat of attack from the vile extra-dimensional entities of the Twisting Nether. The Nether, an ethereal dimension of chaotic magics that connected the myriad worlds of the universe, was home to an infinite number of malefic, demonic beings who sought only to destroy life and devour the energies of the living universe. Unable to conceive of evil or wickedness in any form, the Titans struggled to find a way to end the demons' constant threat.

"The Titans and the Shaping of the Universe" is a section of the History of Warcraft, Chapter I. It is also found as an in-game book under its alternate title "Mythology of the Titans". 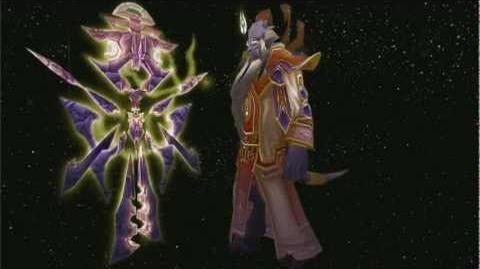 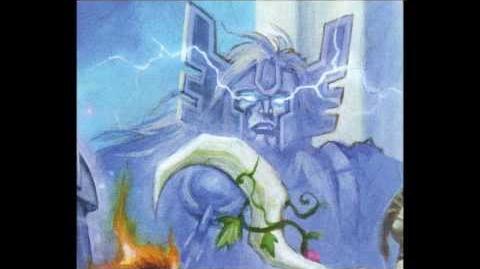 WoW Official Game Site (US) Chapter I: Mythos - The Titans and the Shaping of the Universe

WoW Official Game Site (EU) Chapter I: Mythos - The Titans and the Shaping of the Universe

Retrieved from "https://wowwiki.fandom.com/wiki/The_Titans_and_the_Shaping_of_the_Universe?oldid=2822111"
Community content is available under CC-BY-SA unless otherwise noted.