Stormwind Stockade, aka The Stockade, is a heavily guarded prison in the middle of Stormwind City. A large number of dangerous criminals, including some criminal masterminds and Defias mercenaries, are currently being held in the stockade. However, not so long ago, there was a revolt inside the dungeon, and the prisoners now keep the Stockade under their control.

Recommended group composition is a competent and reasonably balanced group of players around level 27, with a decent level 27, at least, tank or very competent players for the final mini-boss.

The Stockade will be receiving an overhaul. All the quest givers will be located inside the dungeon. Other changes include new mobs and bosses. There will be 3 wings in stockades in cataclysm, fire elemental wing, human wing and gnoll wing (with Hogger as boss).[1] 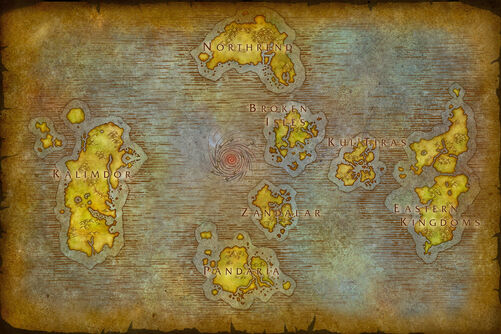 Where Nurse Lillian heals the injured

Retrieved from "https://wowwiki.fandom.com/wiki/The_Stockade?oldid=2372089"
Community content is available under CC-BY-SA unless otherwise noted.