Smoke Bomb is a core rogue ability learned at level 85. Rogues can drop a Smoke Bomb, creating a cloud that interferes with enemy targeting. Enemies who are outside the cloud will find themselves unable to target units inside the cloud with single-target abilities. Enemies can move inside the cloud to attack, or they can use area-of-effect (AoE) abilities at any time to attack opponents in a cloud.

In PvP, this opens up new dimensions of tactical positional gameplay, as the ability offers a variety of offensive and defensive uses. In PvE, Smoke Cloud can serve to shield your group from hostile ranged attacks, while also drawing enemies closer without the need to rely on conventional line-of-sight obstructions. 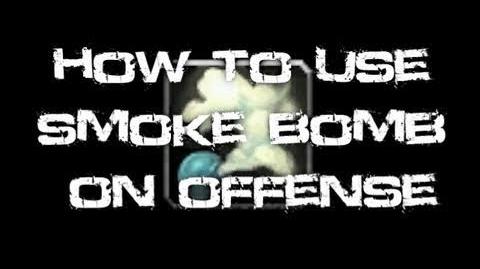 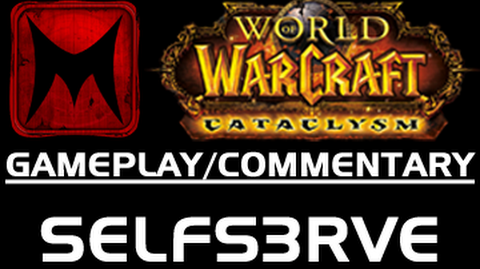 Retrieved from "https://wowwiki.fandom.com/wiki/Smoke_Bomb?oldid=2753424"
Community content is available under CC-BY-SA unless otherwise noted.