There is no evidence for or against him being the same Samuro that helped Rexxar during The Founding of Durotar.

The The Tauren Chieftains currently plays at the Darkmoon Island every hour. 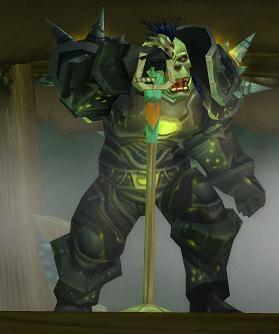 Retrieved from "https://wowwiki.fandom.com/wiki/Samuro?oldid=2783249"
Community content is available under CC-BY-SA unless otherwise noted.