Mists of Pandaria is the fourth expansion and brings many new instances, including two classic World of Warcraft instances and six instances that are located in Pandaria, the new continent:

Temple of the Jade Serpent

First dungeon you will encounter while leveling from level 85 - 90. Contains the Sha of Doubt.

This dungeon should be the next instance you encounter while leveling. It is overrun by two of Pandaria's inhabitants which go by the name of Verming and the Hozu. Make sure the beer is safe. 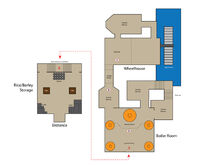 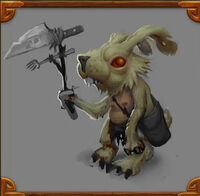 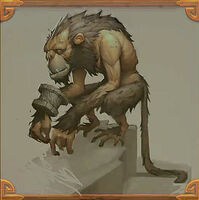 Contains the Shado-pan Clan, which are somewhat of a Pandaren ninja-like faction. They protect Pandaria, and the Sha are the major enemy in this instance. 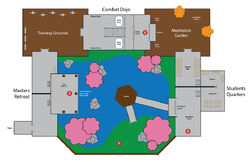 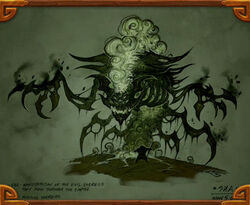 The Sha
Add a image to this gallery

Gate of the Setting Sun

This is the new level 90 heroic version instance of the classic Scholomance coming in Pandaria. The original version will remain for lower level players.

Maps do not appear to have changed from

Retrieved from "https://wowwiki.fandom.com/wiki/Mists_of_Pandaria_instance_maps?oldid=2725157"
Community content is available under CC-BY-SA unless otherwise noted.