in Azshara, walking the streets. He is later encountered by players in the Twilight Highlands during the below quests, and also by Alliance players in the Horde attack on Highbank 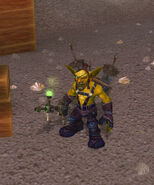 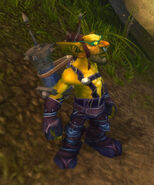 Grit within Dragonmaw Pass.
Add a image to this gallery