Start a Wiki
Alchemist Finklestein operates an alchemical laboratory in one of the ruins at Heb'Valok in Zul'Drak. [35, 52]

The two quests he starts require the player to locate reagents within the building.

The following table lists the four bookcases in each of the two rooms and what shelf each item is on in its respective bookcase. The bookcases are ordered going counterclockwise from the southeast, an illustration of which can be found in the image to the right.

For example, a Blight Crystal can be found in the left room in the western bookcase on the second shelf from the bottom.

Don't worry about the time limit on the items, as long as they were looted, they count. 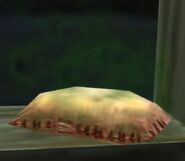 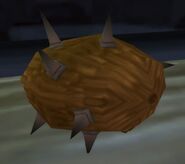 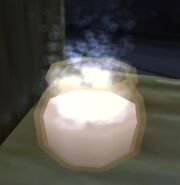 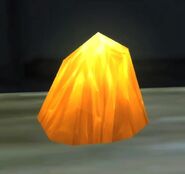 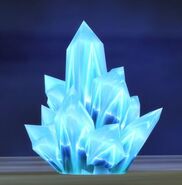 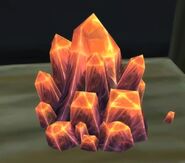 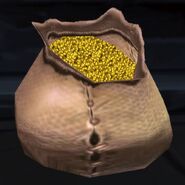 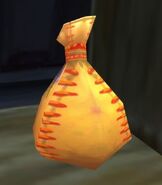 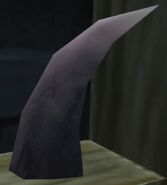 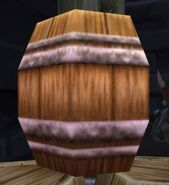 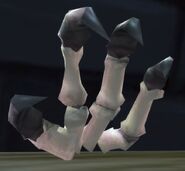 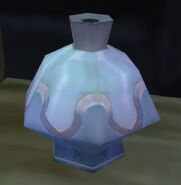 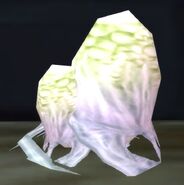 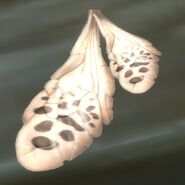 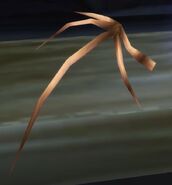 Withered Batwing
Add a image to this gallery
Retrieved from "https://wowwiki.fandom.com/wiki/Finklestein%27s_Laboratory?oldid=2107523"
Community content is available under CC-BY-SA unless otherwise noted.