Darting Hatchling is a companion that follows you around, meaning it is a non-combat pet and will not aid you in battle. Occasionally it will "dart" off into the distance at a high speed and run around in a circle before returning.

As of Patch 3.3.0 The Darting Hatchling is found within Dart's Nest, an infrequently spawned object in Dustwallow Marsh. The spawn location appears to be close to where Dart, a rare mob raptor appears. Reports are that they are not on the same timer. 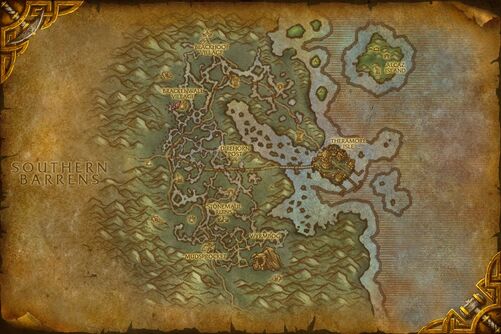 Retrieved from "https://wowwiki.fandom.com/wiki/Darting_Hatchling?oldid=2534155"
Community content is available under CC-BY-SA unless otherwise noted.