Were you looking for info on the creatures of the type cloud serpent?

Cloud Serpent mounts are a type of creature raised and trained by the Pandaren as flying mounts. Players will be able to obtain one of their own as a mount through a series of daily quests that is estimated to take 20 days. At the beginning, players will be able to choose the color of their Serpent and its corresponding egg, helping to raise the small hatchling. This will involve such activities as racing.[1]

This questline takes place at level 90.[1]

This questline starts at Arboretum in Jade Forest, takes you to the Windward Isle to the northeast of Jade Forest, and will be the usual grind of dailies and transition quests at each phase to gain reputation with the Order of the Cloud Serpent. Unlike most previous grinds, some of the rep can be gained via profession quests. 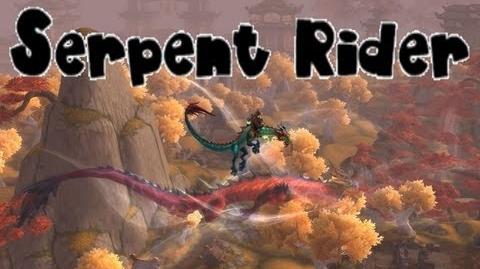 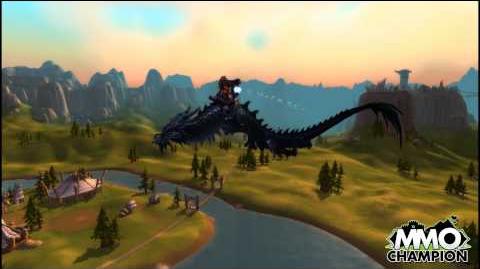 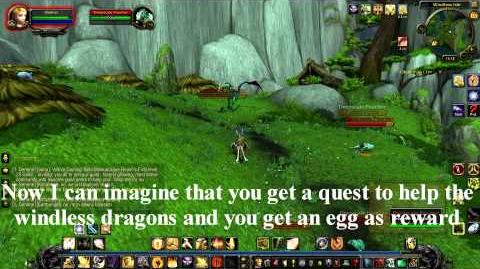 Retrieved from "https://wowwiki.fandom.com/wiki/Cloud_Serpent_mounts?oldid=2842747"
Community content is available under CC-BY-SA unless otherwise noted.