Heroic Mode: [Flamewrought Key]
The Blood Furnace is the second wing of the Hellfire Citadel.[46.1, 51.7]

This instance takes place above Hellfire Ramparts, inside of the tower that overlooks the ramparts themselves. The entrance is on the Alliance (Southern) side of the Citadel, up a ramp that starts at map coordinates [45, 61]. You come to find out, in the course of the instance, that it is Magtheridon that is entrapped by the Fel Orcs' sorcery, and they're using his blood to manufacture a new Fel Horde, infused with his demonic energy. The guiding force in this plan is Illidan, who is now the supreme ruler of Outland, after his usurping of Magtheridon.

The instance is around one and a half times to twice as long as Hellfire Ramparts, and has the same number of bosses. Like Hellfire Ramparts, it can be finished by a party of level 60 characters, though it will take a more balanced group and/or better geared and skilled players.

This instance is substantially less difficult for solo farming than the Hellfire Ramparts, although with a correspondingly lower gold yield. 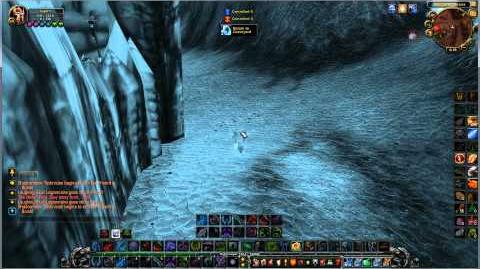 Retrieved from "https://wowwiki.fandom.com/wiki/Blood_Furnace?oldid=2832566"
Community content is available under CC-BY-SA unless otherwise noted.