Upon the release of Tomb of Sargeras raid, Illidan, after defeating Kil'Jaeden, uses a demonic portal key to teleport the party members off of Kil'Jaeden's fel ship and back to the Broken Shore. The teleportation is successful, but once Khadgar looks up at the sky, he comes to the realization that not only has the party been teleported back to Azeroth, but that the planet itself has also been teleported right next to Azeroth. This was a deliberate action by Illidan who once again sought demonic power to hasten his crusade against the Legion and bring the fight to them.[1] 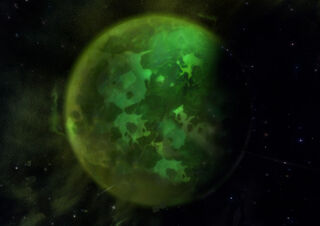 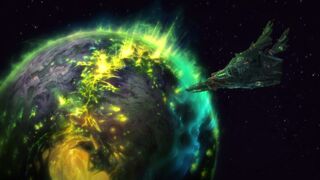 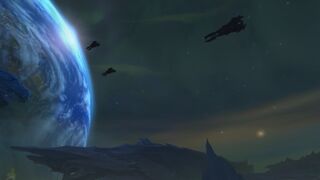 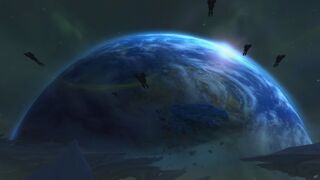 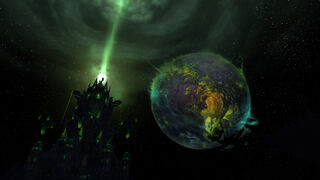 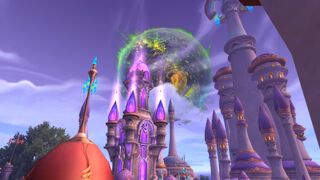 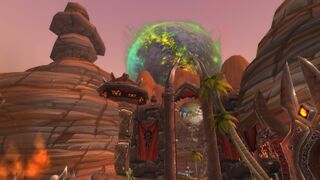 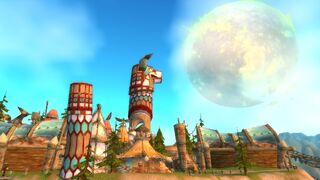 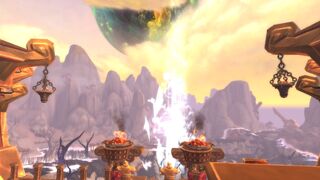 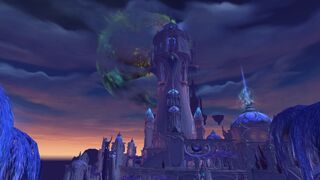 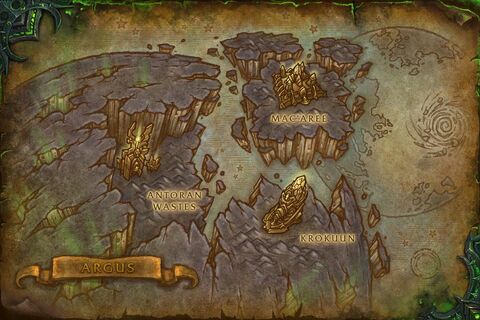 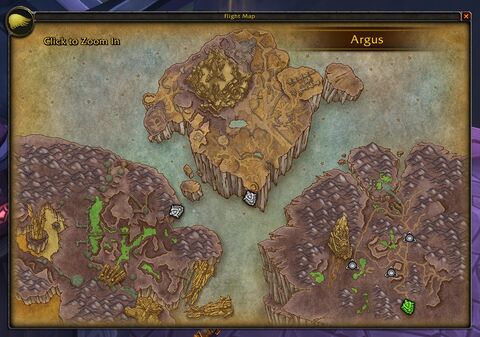 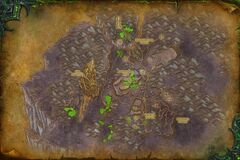 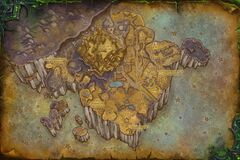 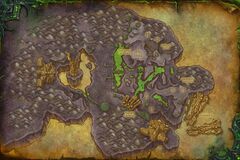 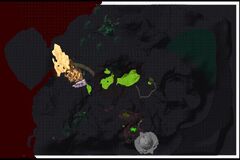 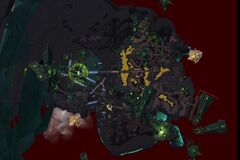 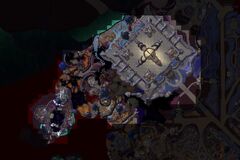 Early lightforged beacon map
Add a image to this gallery

Retrieved from "https://wowwiki.fandom.com/wiki/Argus?oldid=2831764"
Community content is available under CC-BY-SA unless otherwise noted.