The Arcatraz is the third wing of the Tempest Keep instance and is a prison where the Naaru jailed the most terrifying and dangerous creatures they encountered on their journeys. Among the inmates of the Arcatraz are agents of the black dragonflight, demons of the Burning Legion, and even servants of the mighty Old Gods. When Kael'thas and his followers took the Keep, he sent a warden and guards to the Arcatraz. Kael's blood elves, however, were corruptible and the prisoners have begun to break free...

Access into the Arcatraz is obtained through one of these methods:

Note: Only one member of your group needs the key. However, unlike other locked instances, the door cannot be opened from the inside, and leaving the instance (either by walking out, logging out, or dying and releasing) will require the door to be unlocked again in order for you to reenter.

As with the other Tempest Keep instances, every member of the group needs a flying mount (or flying form, if a druid) to reach the instance entrance. If you cannot fly you may be summoned by a Warlock instead; the minimum level to enter the instance is 65.

Note that entry to the heroic version of the Arcatraz, Mechanar, or Botanica requires the Warpforged Key.

The Arcatraz is probably one of the only areas in the game with man'ari eredar trash mobs.

In name and function, the Arcatraz is a reference to Alcatraz, the island prison near San Francisco, California. 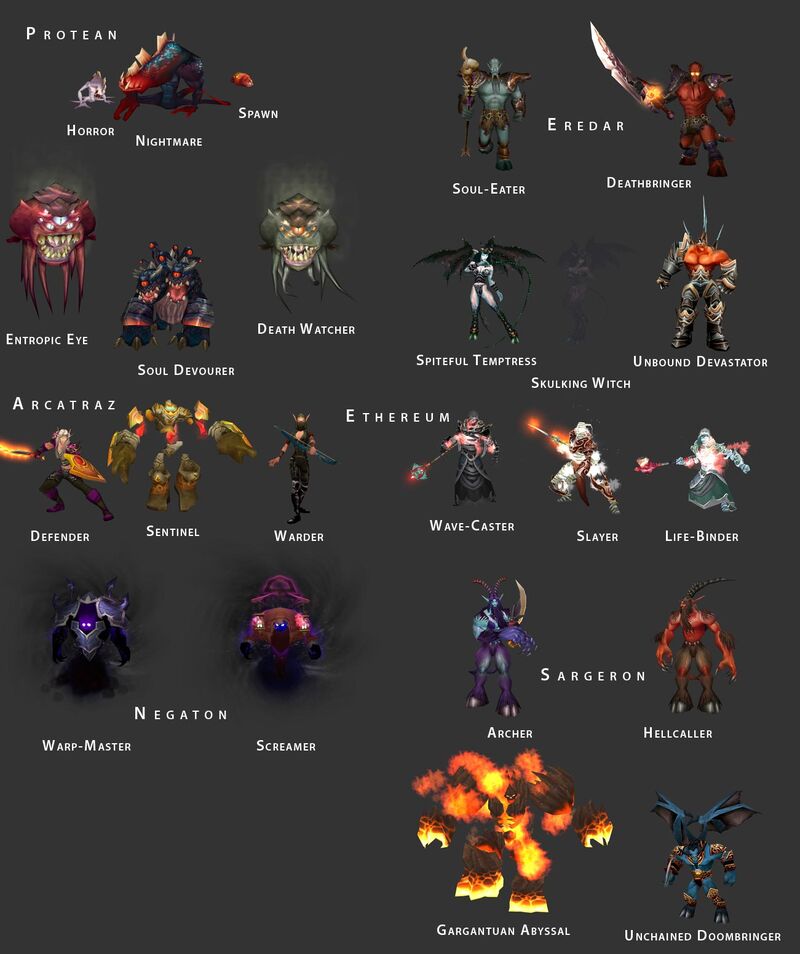 Key to the Arcatraz

Only one party member needs to have the key, though rogues with maximum lockpicking can get in (as can their party) without it. The key is the end result of a long series of quests that begins with Assisting the Consortium, given by Spymaster Thalodien (if you're Scryer) or Exarch Orelis (if you're Aldor) in Area 52. Assisting the Consortium is an optional quest for both factions; you can also pick up Consortium Crystal Collection directly from Khay'ji.

The Arcatraz key is part of the reward for How to Break Into the Arcatraz, however the quest chain continues with one more quest, which sends you into the Arcatraz itself to kill the final boss:

Retrieved from "https://wowwiki.fandom.com/wiki/Arcatraz?oldid=2839672"
Community content is available under CC-BY-SA unless otherwise noted.