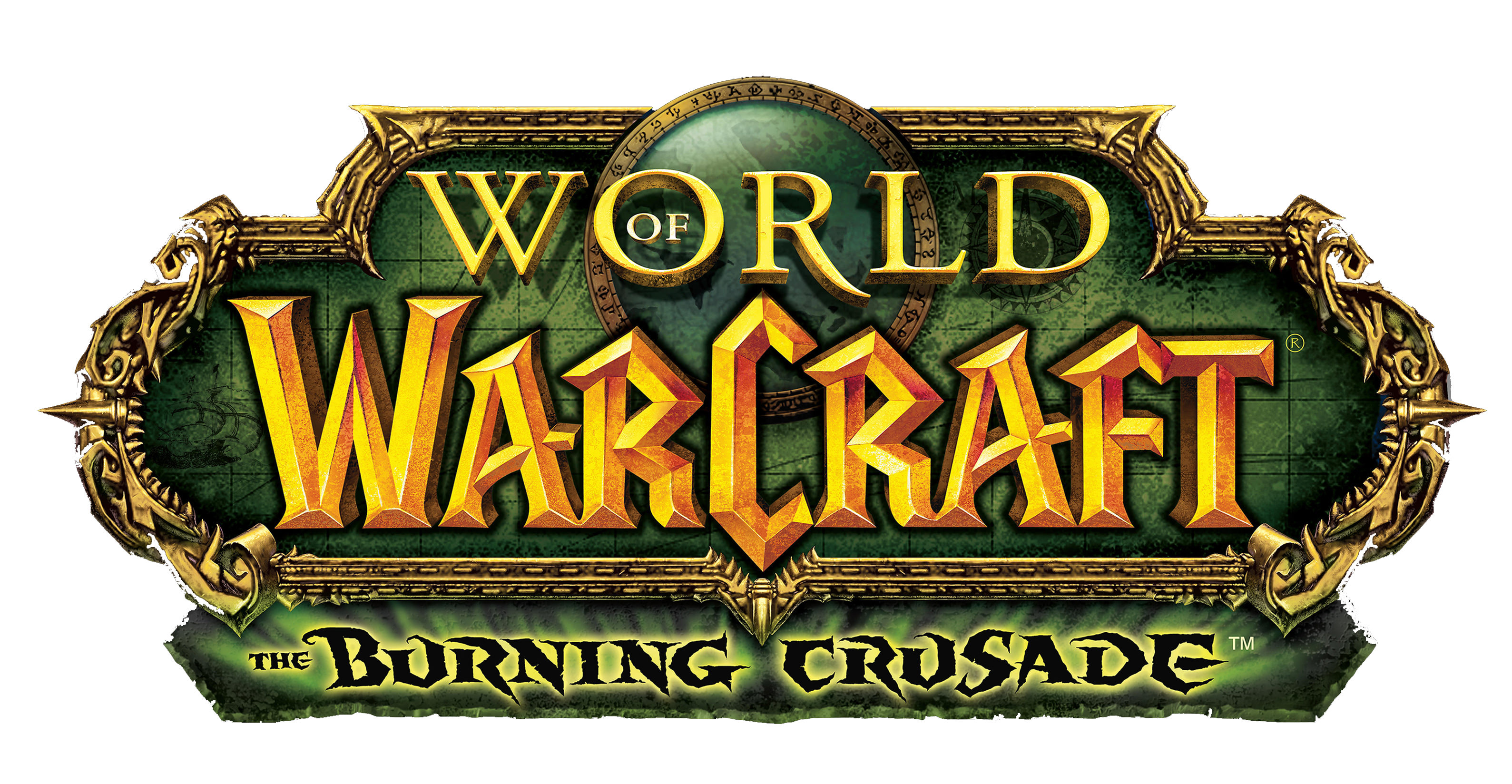 The expansion heralds the addition of Outland, an entirely new continent/world, reachable through the Dark Portal in the Blasted Lands and portals in several major cities. Interactive maps and otherwise detailed maps are available for use.[9][10]